The RIRDC Rural Women’s Award identifies and supports emerging female leaders and change agents who are likely to drive innovation in rural industries and build community strength. Seftons worked with RIRDC to promote the 2012 and 2013 events with new strategies, including holding a ‘Shine’ luncheon ahead of the awards, and running a ‘Where are they now?’ campaign for previous winners, generating media coverage in the awards lead up as well as for the award announcement.

What our clients say

Seftons worked with the Rural Women’s Award to deliver an effective media campaign, with coverage that exceeded our expectations and formed a strong foundation for encouraging entries in coming years. The Seftons staff were delightful to work with, and really became part of the team.
—Margo Andrae 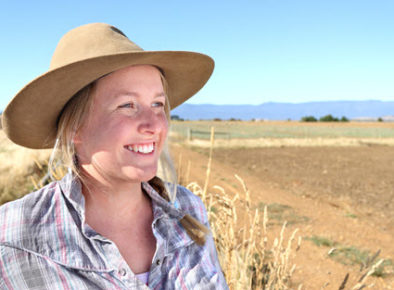