Today, the Australian Financial Review and Westpac have announced the winners of the 100 Women of Influence awards – women who have shown vision, leadership, innovation and action in and beyond their field.

I’m honoured – and truth told, pretty excited – to be one of the winners, based on my work over the past decades in regional Australia.

I’m just back in the office from speaking to our local ABC radio and the conversation really made me think. It’s one thing to enjoy five minutes of fame, but awards such as these have a much deeper meaning.

I am Deputy Chair of the National Australia Day Council, which coordinates Australian of the Year Awards, so it’s top of mind to me what it means to win a significant public award. You become an ambassador for your cause – someone with the influence to bring about real change.

Along with the many other men and women battling to turn things around, Rosie’s work is making a difference. Prime Minister Malcolm Turnbull is behind the cause, and the government has just pledged a huge package of support to tackle domestic violence.

Rosie is an inspiration to me – as are the recipients, past and present of the 100 Women of Influence awards. I can’t wait to see what these women achieve in the coming years, individually and together.

And as for me – well, I’d be happy with a regional Australia that is flourishing, diverse and sustainable, providing careers for our young people, equal opportunities for women, and clean, green produce for Australia and the world, amidst healthy landscapes. That’s not too much to ask, is it? 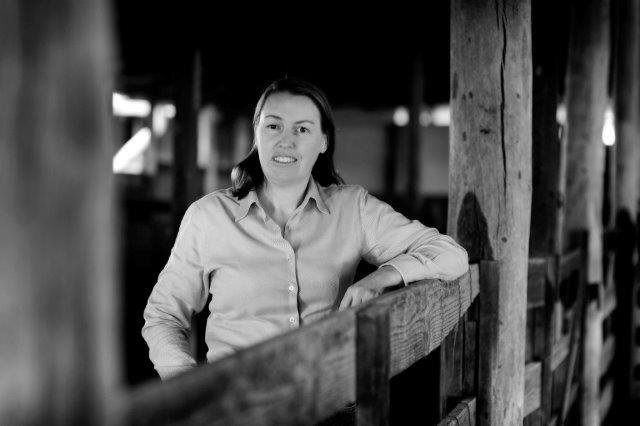